What Makes Travelling in India and Sri Lanka so Good?

Whenever I’m asked the impossible question of “what was your favourite part of the trip?” I often resort to the answer “Well, it’s hard to say but I enjoyed Sri Lanka and India the most”. Then the follow up question is, of course, “why?”. So here I have tried to sum up the answer to that question: “why?’ and provide some insight into why I enjoyed travelling around India and Sri Lanka so much.

Having never been outside of Australia and Europe on previous trips, I was after a culture shock. Sure, there are plenty of unique experiences to be had in European countries, but culturally things are a bit same-same to home, especially when you compare it to India.

It’s marvelling at the “old meets new” state of infrastructure (and, in fact, life in general), engaging with the locals who are ever intrigued by western travellers, walking alongside a cow down a busy street. It’s the religion and its festive aspects, the food and it’s flavour and variety. I could go on and on, but basically, for every 1 unique experience you would have in Europe, you could have 100 in India. 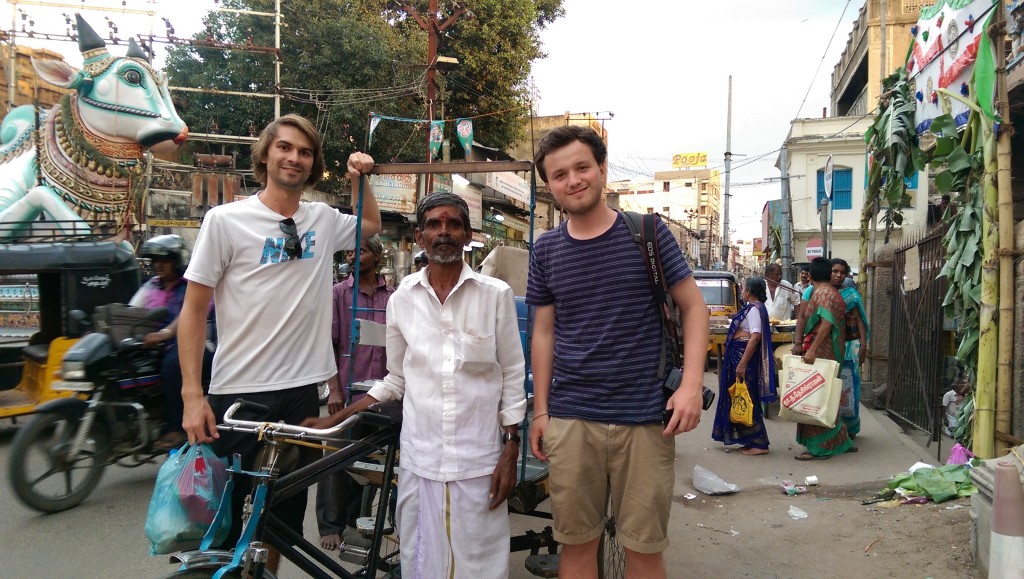 Other Travellers Seem to be more Genuine

You don’t exactly get the kind of travellers who are only interested in getting blind, partaking in debauchery and not much else. Whereas, that is quite a common theme for backpackers in European cities. Sure, that’s a perfectly reasonable thing to go and do, but it’s not uncommon that a lot of these people lack a bit of substance and only act as noise for your travel experience (with all due respect), especially those who like to parade around with an air of arrogance and obnoxiousness. Everyone who I met in India was there because they wanted to experience India (same goes for Sri Lanka of course). Having this in common provided a base for many interesting conversations to flourish off of – these people enriched the travelling experience rather than cheapening it. 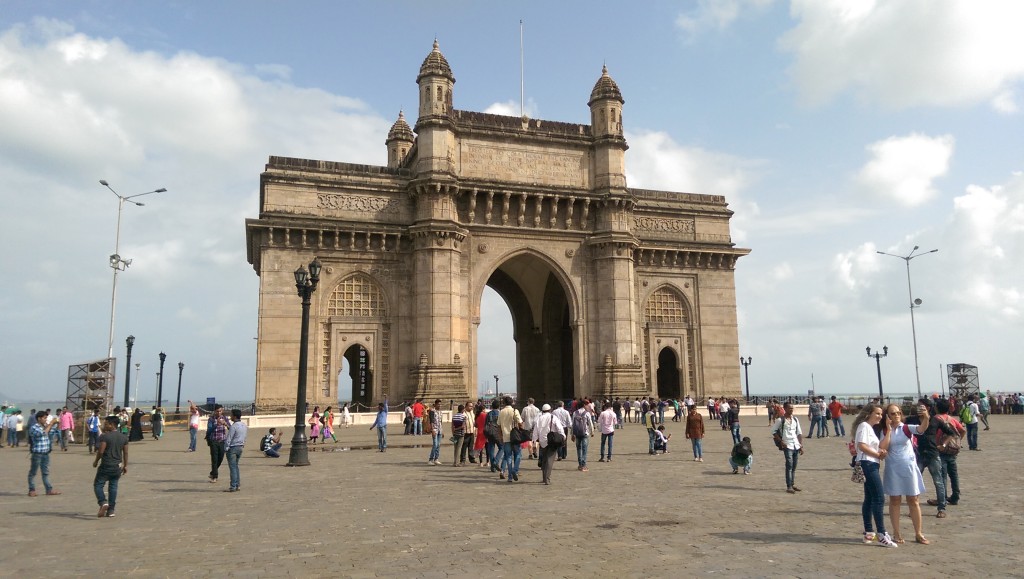 The Gateway to India in Mumbai

You don’t have to venture as far to find something authentic. While many big cities in Europe have such a “fake” touristy vibe, this is a layer that is far easier to penetrate in the sub-continent.

Utilising public transport to see more towns and cities is also far more feasible. I never booked any transport more than a day in advance. I was able to stay flexible and access everywhere that I decided I wanted to get to, without having to worry about the cost. In Europe, this is far tougher. Trains can be mega expensive – without a Eurail/Interrail pass you’re in big trouble if you want to wing it. Sometimes seats can sell out if you don’t reserve early enough. It’s just far more rigid, restrictive and expensive. While I was in Sri Lanka and India I didn’t have those worries at all. I often didn’t book anything and made my final decisions on the day of travel. There was never an issue. I could go wherever I wanted.

Even within a city it’s easier to see more, again due to cost. When you’re backpacking, you can’t shoot around in a cab all the time in Europe, you’ll just end up spending too much money. Sure, there are metro’s and busses and what not, but it just doesn’t compare to having an infinite amount of rickshaws at your disposal. Being able to jump in one of these in order to get to wherever you’re going, at any time of day, without needing to worry about cost means you can choof around and see so much more, quicker. And that brings me to…

You Don’t have to Stress about your Spending 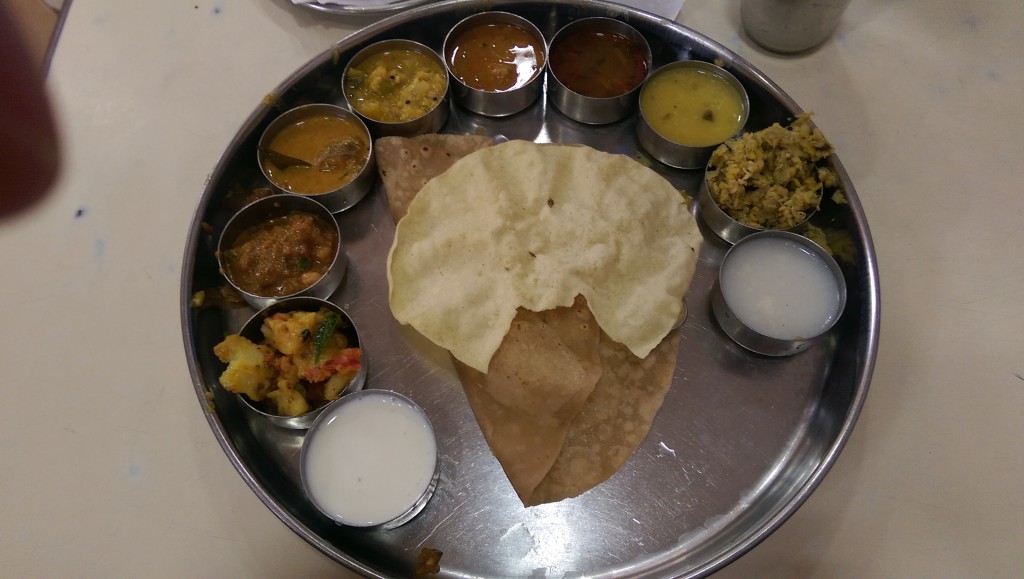 Did I mention the food? This delicious Thali probably cost around $2 (AUD)

Aside from the aforementioned transport factors, money as a whole is something you need to worry about far less. A brilliant meal and a drink for a few dollars, accommodation for a tenner – everything is so cheap. In Europe you have to research cheap places to eat and even then you are sometimes forced to grin and bear an overpriced 15 euro pizza. You’re thinking more about buying some cheap pasta and sauce to cook in your hostel to save cash. You’re weighing up which activities you want to do/attractions you want to visit based on their prices and what you can afford. In India and Sri Lanka I just did what I could fit in and what I felt like. This leads to the overall fact that…

You Have a Larger Degree of Freedom

You can pretty much do whatever you want. Free from money constraints, from transport booking stress, from a lot of nanny state rules – you can actually (… to a degree…) do anything you want. And I think that’s what makes it for me. Exploring those amazing, unique, exciting countries I was in complete control. Eat at the best rated local place in town, see every single sight. Even something as simple as being allowed to hang out the side of a train – it’s a freedom that we don’t normally get to experience.

And in the end it’s a shock going back to Europe. You’re free no more; glued to the tourist trail and tied to your dwindling bank account.

That, my friends, is why travelling around India and Sri Lanka is so good.